The Economic Community of West Africa States has canvassed an increase in the Value Added Tax on luxury items including perfume, wine and other alcoholic beverages, fueling speculations about inflation on the items. 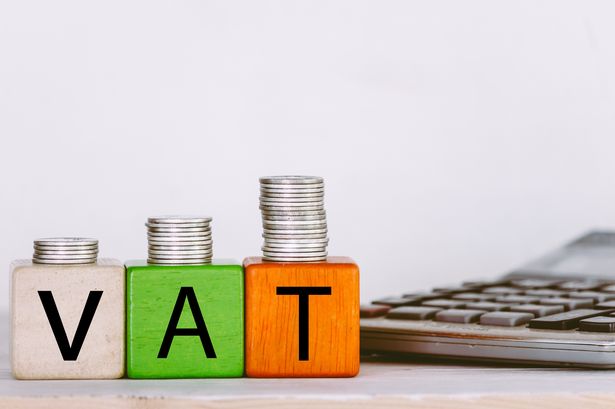 The Economic Community of West Africa States has canvassed an increase in the Value Added Tax on luxury items including perfume, wine and other alcoholic beverages, fueling speculations about inflation on the items.

According to ECOWAS, Nigeria remains the least VAT paying country in West Africa.

The ECOWAS Director of Domestic Tax, Tiemtore Salifou, made the submission on the sideline of a two-day regional seminar on problems of tax transition in West Africa which ended in Abuja on Friday.

He however suggested that the increase should be on products that would not impact negatively on poorer Nigerians.

He added that Nigeria should not put VAT on certain products that were very important to the common citizens. 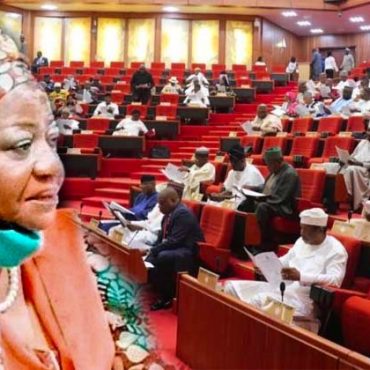 The Senate has rejected the nomination of Lauretta Onochie as an Independent National Electoral Commission (INEC) National Commissioner.

The Senate has rejected the nomination of Lauretta Onochie as an Independent National Electoral Commission (INEC) National Commissioner.   The rejection on Tuesday followed the massive outcry that has trailed her nomination, especially from members of the opposition and civil society organisations who claim she is a card-carrying member of the ruling All Progressives Congress (APC).   Former INEC Chairman, Attahiru Jega, is also among those who have kicked against […] 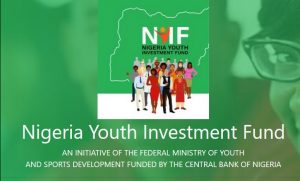 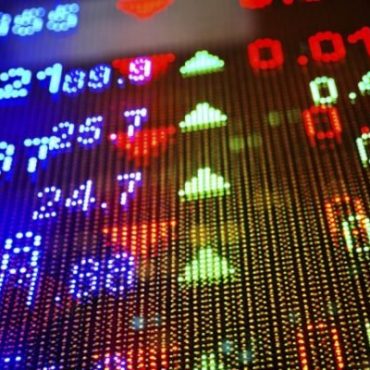