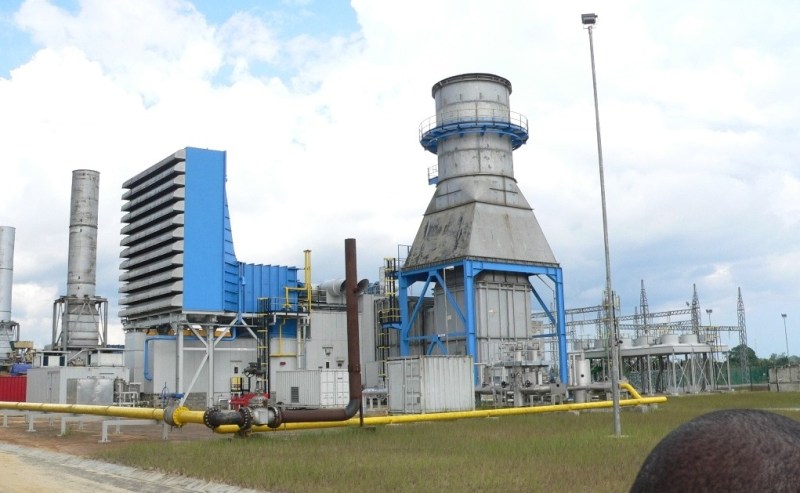 Minister of Power, Sale Mamman, said this in series of tweets via his official Twitter handle, while his ministry also disclosed this in a statement issued in Abuja by his media aide, Aaron Artimas.

The ministry said the power outages had been bedeviling Nigeria, as it explained reasons for the problem.

In his tweets, Mamman named the plants to include Sapele, Afam, Olonrunsogo, Omotosho, Ibom, Egbin, Alaoji and Ihovbor.

He said the Jebba Power Plant was shut down for annual maintenance.

Mamman expressed regret over the situation and offered apology to all affected Nigerians on the inconveniences the power shortages were causing. 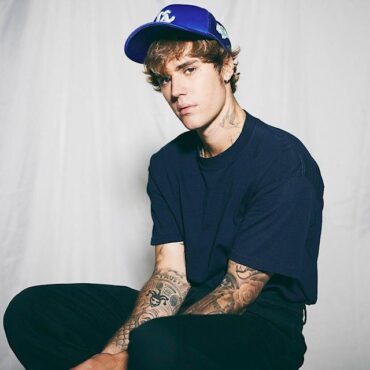 Justin Bieber has opened up about the low point of his past drug addiction and how his first year of marriage was tough. The 27-year-old song crooner revealed that it got to such a low point that security guards would sneak into his bedroom in the middle of the night and check his pulse to make sure he was still alive. Bieber added that his wife, Hailey Bieber, helped him […]