While giving the sum of N20,000 each of the beneficiaries in Benin, the Minister of Humanitarian Affairs, Disaster Management and Social Development, Sadiya Farouk, urged them not to see the grant as their own share of the national cake but an incentive meant to boost their trade and income.

Represented by Director of Humanitarian Affairs, Alhaji Ali Grema, she said the grant was introduced last year to help women in the social inclusion agenda of the government.

She said the Federal Government had paid more attention to addressing the plight of the poor and vulnerable despite glaring revenue challenges, noting that one million households across the country had benefited from its Social Investment Programme.

The wife of the state governor, Betsy Obaseki, who was represented by wife of the deputy governor, Mariam Shaibu, lauded the federal government for his commitment to grassroots empowerment through the SIP. 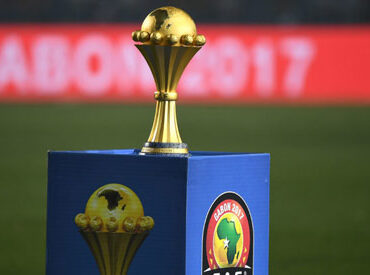 Super Eagles stars say their desire to get a comfortable result against Benin Republic in their 2021 Africa Cup of Nations qualifier on Saturday at the Stade Charles de Gaulle, Porto Novo is one of the reasons why they have decided to travel by sea to the neighbouring West African country. NFF president Amaju Pinnick had earlier stated that it would be easier for the team to travel by sea […] 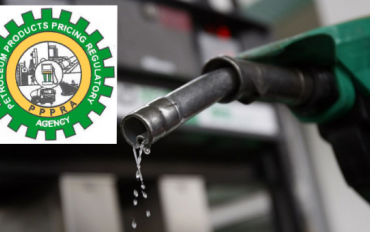 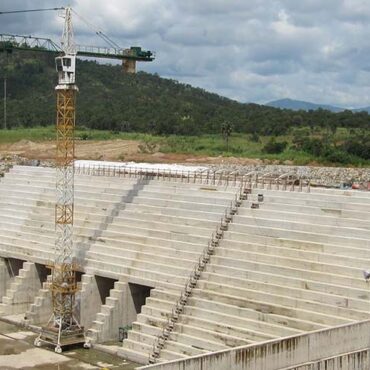