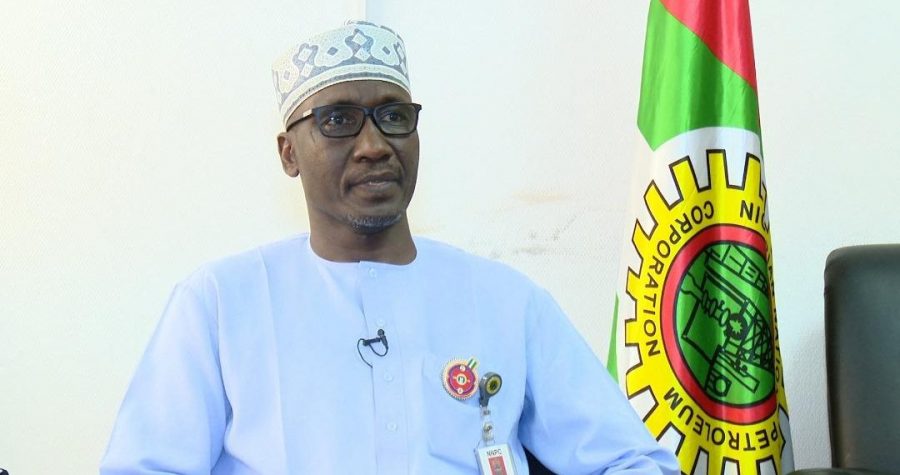 He said while the actual cost of importation and handling charges amounts to N234 per litre the government had been selling at N162 per litre therefore bearing the difference.

Kyari spoke at the weekly ministerial briefing at the Presidential Villa, Abuja, where he said the NNPC could no longer afford to bear the cost, saying Nigerians would have to pay the actual cost sooner or later.

He argued that market forces must be allowed to determine the pump price of petrol in the country.

Although he claimed the nation was not in a subsidy regime, he said the government was trying to exit what he described as ‘under-price sale of PMS’.

The NNPC boss explained that upon full implementation of deregulation, he expected that all oil marketing companies would commence import, thereby lifting the import burden off the corporation.

The Federal Government, on Wednesday, commenced the disbursement of N68m grant to 3,400 rural women in Edo State as part of efforts to tackle poverty in the country. While giving the sum of N20,000 each of the beneficiaries in Benin, the Minister of Humanitarian Affairs, Disaster Management and Social Development, Sadiya Farouk, urged them not to see the grant as their own share of the national cake but an incentive meant to boost their trade and income. Represented by Director […] 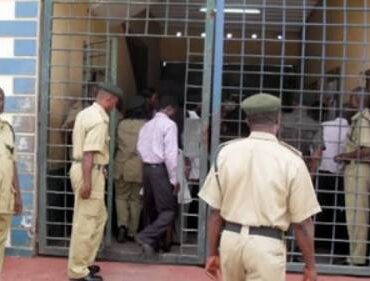