The Group Managing Director of the Nigerian National Petroleum Corporation, Mele Kyari, has said the publication of the audited financial statements of NNPC facilitated the recent financing for the revamp of the Port Harcourt refinery. 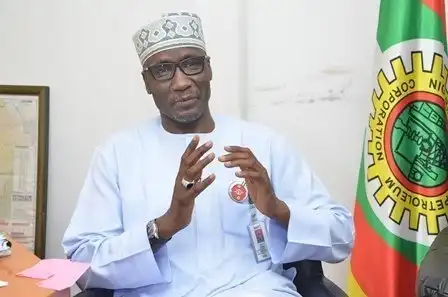 The Group Managing Director of the Nigerian National Petroleum Corporation, Mele Kyari, has said the publication of the audited financial statements of NNPC facilitated the recent financing for the revamp of the Port Harcourt refinery.

The sum of $1.5bn would be expended on the revamp of the Port Harcourt refinery, although there had been concerns as to why the government would spend such funds on a refinery that had been dormant for several years.

However, in a statement issued in Abuja by NNPC spokesperson, Kennie Obateru, the oil firm’s boss said the corporation was able to get speedy funding for the refinery as a result of the publication of its financial statements.

Kyari spoke at NNPC’s Abuja headquarters while playing host to the management team of the Nigeria Extractive Industries and Transparency Initiative led by its Executive Secretary, Ogbonaya Orji.

He said the NNPC would work with NEITI and urged the executive secretary and members of his management team to avail themselves of details of the corporation’s operations, especially the monthly engagement with the Federation Accounts Allocation Committee. 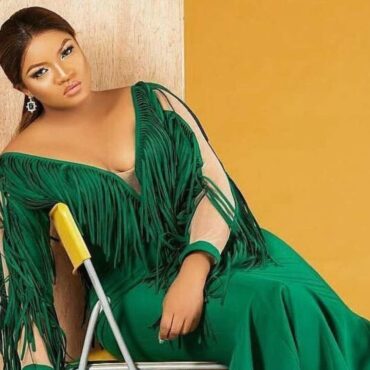 Ace actress, Omotola Jalade-Ekeinde, has relived one of the most tragic moments of her life ― the death of her father. She revealed that when she learnt of her father’s death, she could not mourn him because she was emotionless. During an emotional chat with Chude Jideonwo, the actress revealed how close she was to her father till he died when she was 12 years old. The screen diva noted […]