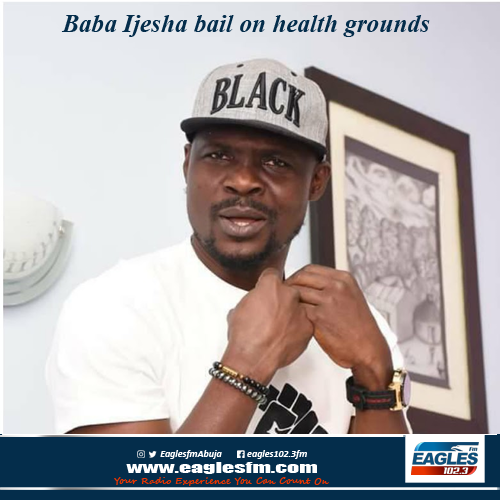 Recall Baba Ijesha has been in detention for weeks after he was arrested for alleged sexual molestation of a 14-year-old girl.

His lawyer, Adesina Ogunlana, revealed this on Monday evening via a live broadcast on his Facebook page.

He said Baba Ijesha was granted bail by Chief Magistrate Oluwatoyin Oghre around 5 p.m. on Monday but his team is yet to perfect the bail conditions.

Mr Ogunlana, a former chair of the Nigerian Bar Association, Ikeja branch, had raised an alarm on Baba Ijesha’s deteriorating health in a letter addressed to the Lagos Commissioner of Police seeking the actor’s bail on Friday.

He also revealed that “the actor was traumatised and walks with difficulties in police detention”.

Baba Ijesha is under investigation by the Lagos State police command for allegedly raping a 14-year-old-girl in the home of comedienne Adekola Adekanya, popularly called Princess, since April 22.

The comic actor has been detained for over three weeks without arraignment due to the ongoing strike by the Judicial Staff Union of Nigeria. 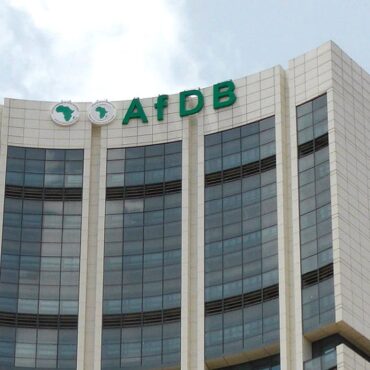 The African Development Bank has pledged to support public development banks in achieving climate and sustainable development goals. The President of the AfDB, Dr. Akinwumi Adesina, said this at a virtual Finance in Common Summit. This comes ahead of a summit on Financing African Economies to be convened by French President, Emmanuel Macron on May 18. He also spoke on building a system able to work efficiently together to finance […]