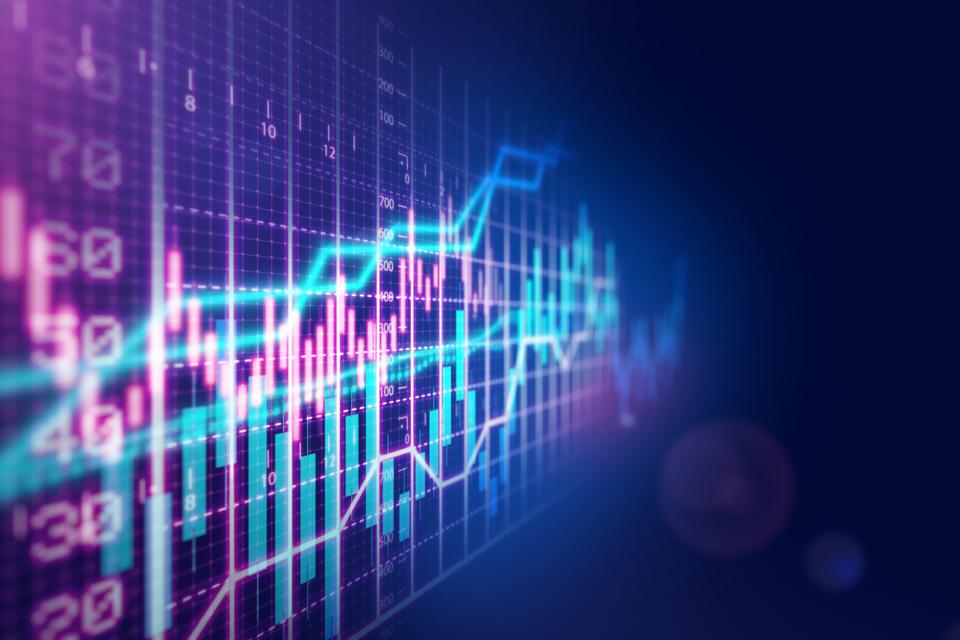 The Minister of Finance, Budget and National Planning, Zainab Ahmed, and the Director General of the World Trade Organisation, Dr Ngozi Okonjo-Iweala, on Wednesday, differed on the nation’s debt-to-Gross Domestic Product ratio.

While Ahmed put the debt-to-GDP ratio at 29 per cent, Okojo-Iweala said it had risen to 35 percent.

Both the minister and the WTO boss spoke at the African Development Bank High Level Knowledge Event with the theme: ‘From Debt Resolution to Growth: The Road Ahead for Africa’ which was held virtually on Wednesday.

This is in spite of voices calling on the government to halt borrowing and concentrate on other means of raising funds for the infrastructure needs of the country.

According to the Debt Management Office, Nigeria’s total public debt portfolio rose from N12.12tn in June 2015 to N33.11tn as of March 31. 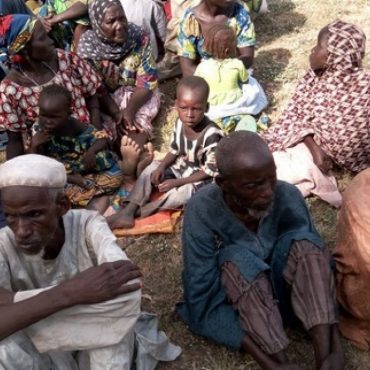 Zamfara State has the highest number of the poor and vulnerable people in Nigeria, with a record of 3,836,484 people from 825,337 households, according to data from the National Social Registry.

Zamfara State has the highest number of the poor and vulnerable people in Nigeria, with a record of 3,836,484 people from 825,337 households, according to data from the National Social Registry. The Communications Manager of the National Social Safety-Net Coordinating Office, Joe Abuku, made the data available through email in response to enquiries made by our correspondent. NASSCO was established in 2016 through a partnership between the Federal Government and […]