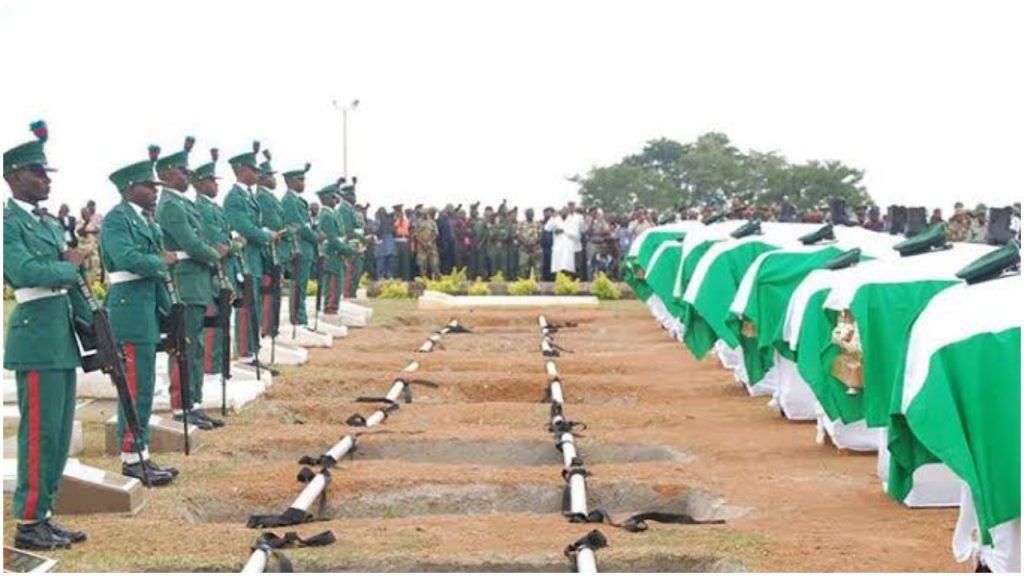 At the different funeral service offered by the Chaplain of Protestant 401 Special Forces Brigade, Major Ibrahim Mavisky, and the Imam of the same Brigade, Captain Aliyu Bashir, the fallen heroes were described as peacemakers as tributes flowed freely.

The general salute was given to the fallen heroes with 21 gunshots and the presentation of military attires and the national flag to the next of kin of the deceased soldiers and officers.

Benue State Governor Samuel Ortom also led a delegation of the Benue State government to the funeral to commiserate with the families, military authority, and the Federal Government. 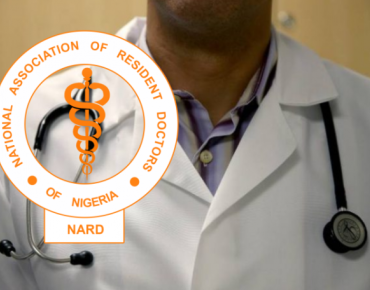 Members of the National Association of Resident Doctors have asked the Federal Government to honor its agreement with the union.

Members of the National Association of Resident Doctors have asked the Federal Government to honour its agreement with the union. They warned that should the government fail to honour its agreement in the next four weeks, they would be forced to declare another indefinite nationwide industrial action. President of NARD, Dr Uyilawa Okhuaihesuyi, said they have been given a leap of faith to believe in the system and hope that […]