The Police Command in the Federal Capital Territory has arrested 17 suspects over cultism along Gwagwalada, Gwagwa, Lugbe and Kurudma axis of the territory. 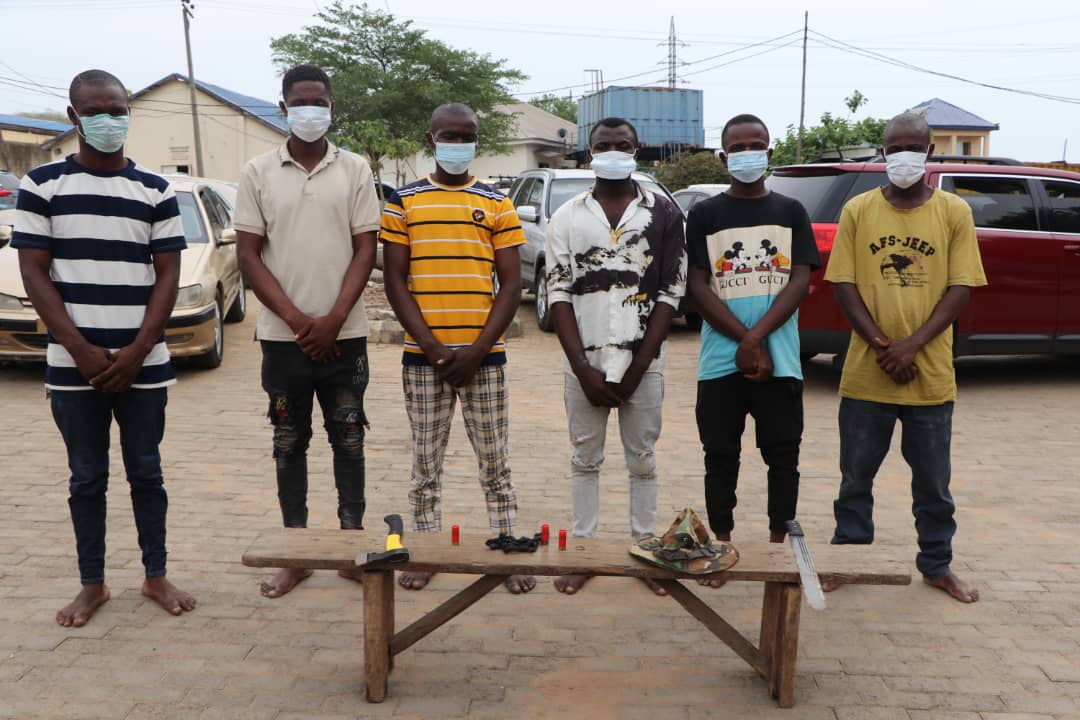 The Police Command in the Federal Capital Territory has arrested 17 suspects over cultism along Gwagwalada, Gwagwa, Lugbe and Kurudma axis of the territory.

The FCT Police Public Relations Officer, ASP Mariam Yusuf, disclosed this to our correspondent, Toffa Momoh, on Monday in Abuja.

She said the arrest of the suspects was in line with the command’s commitment to rid the FCT of criminal elements, adding that the suspects had confessed to being members of Vikings and Aro Baga confraternities terrorising the areas.

According to her, exhibits recovered from the suspects are three locally made pistols, two rounds of live ammunition, four cartridges, two knives chain, one axe, one cutlass, wraps dried leaves suspected to be Indian hemp and charms.

The PPRO implored residents of the FCT to report all suspicious movements, emergency or distress to the command; saying the conduct of Police Officers could be reported to the Public Complaint Bureau.

The Cross River State Police Command has confirmed the attack on the Ekori Station in Yakurr Local Government Area by unidentified gunmen.

It was gathered that the incident which happened on Saturday led to the snatching of an AK-47 rifle carried by one of the policemen.

Confirming the incident on Monday, the Deputy Public Relations Officer of the Command, Igiri Ewa, said they were awaiting information on the attack on Ekori Station.

A national daily reports that in February this year, two checkpoints in Calabar and Obubura were attacked by unidentified gunmen.

Four policemen were killed during the attack in Calabar and their rifles carted away by the gunmen. 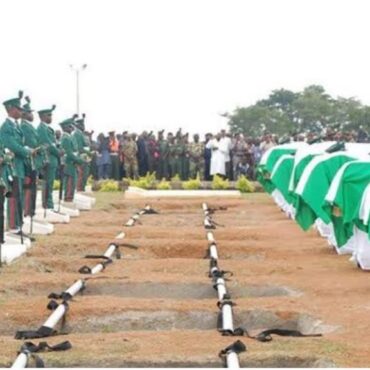