The President, Muhammadu Buhari, has ordered the National Agricultural Land Development Authority to recover all abandoned agricultural lands belonging to the Federal Government. 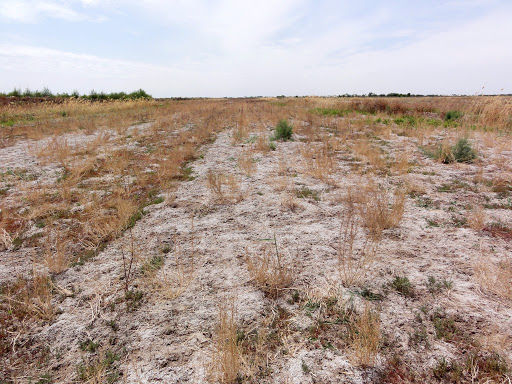 The President, Muhammadu Buhari, has ordered the National Agricultural Land Development Authority to recover all abandoned agricultural lands belonging to the Federal Government.

The Executive Secretary, NALDA, Paul Ikonne, stated that the directive by the President was to ensure that the lands were reactivated and put to use in order to boost food security across the country.

Ikonne, who spoke during an interview in Abuja, also stated that his agency had entered into partnership with the National Youth Service Corps to grow Nigeria’s food production through the establishment of a rice farm on 52 hectares of land.

Speaking on the directive of the President, he said, NALDA has lands abandoned in virtually all the senatorial zones in the past. They are still there. For some of them, encroachments have taken place. 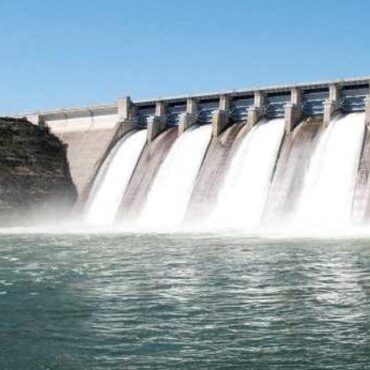 The Federal Government has taken over the construction of the Farin-Ruwa Hydropower Multipurpose Dam in Nasarawa State.   Speaking during the inauguration ceremony on Friday in the Wamba Local Government Area of the state, Minister of Water Resources, Malam Suleiman Adamu, said the project had a completion period of 24 months.   He explained that the project was initiated in 2003 and started by the Nasarawa State Government in 2004 […] 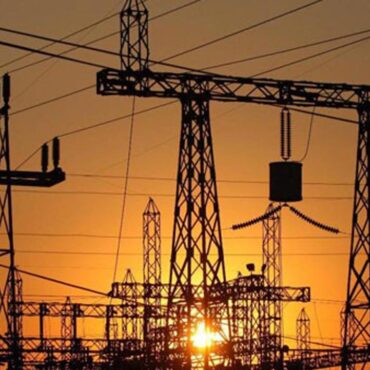 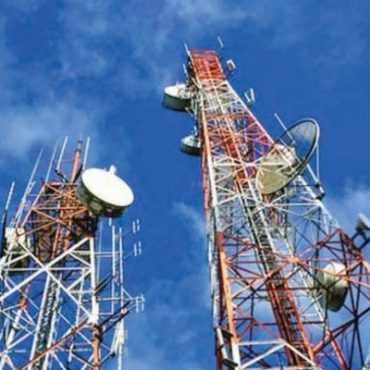