The prices of soybean and maize – the basic grains in poultry production – have increased by about 300 per cent and 170 per cent respectively, warranting the collapse of many poultry farms across the country. 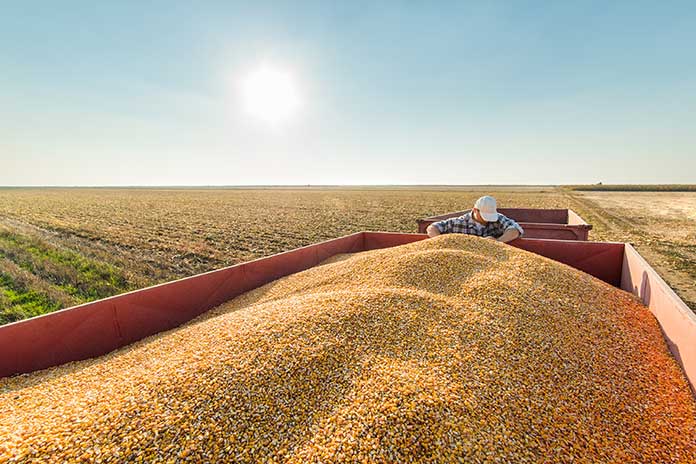 The prices of soybean and maize – the basic grains in poultry production – have increased by about 300 per cent and 170 per cent respectively, warranting the collapse of many poultry farms across the country.

The Director-General, Poultry Association of Nigeria, Onallo Akpa, said these in an interview with reporters.

Akpa said the worst hit farms were those operated by small scale poultry farmers, as most dealers in this category had closed shop due to their inability to purchase feed.

He added that the cost of production in poultry farming was about 80 per cent grain-based and that these grains were maize and soybeans.

According to him, the rise in the prices of the grains was why the costs of eggs and chicken had been increasing steadily, stressing that poultry farmers in Nigeria were suffering the brunt. 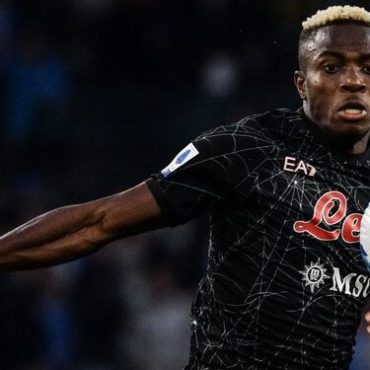 Napoli returned to the top of Serie A on Sunday after Nigeria international Victor Osimhen scored the only goal in a hard-fought 1-0 win against Torino.AC Milan had moved to the top of the table after battling back from two goals down to beat Hellas Verona 3-2 at the San Siro on Saturday.But Napoli moved back to the summit after Osimhen, who had scored for his country in a 2-0 […] 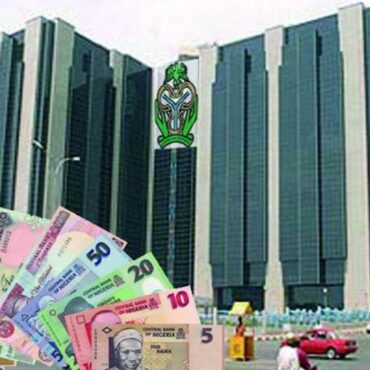 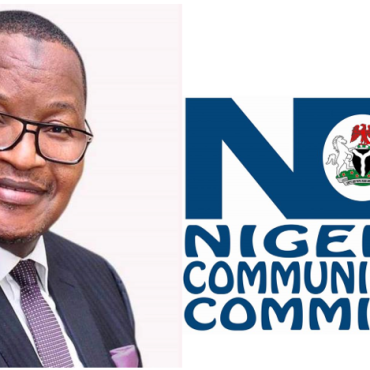