The Senate has demanded a refund of funds totalling N665.8bn which were allegedly diverted by the Office of Accountant General of the Federation from the Solid Mineral Development Fund and Stabilisation Fund to ministries, departments and agencies of the Federal Government. 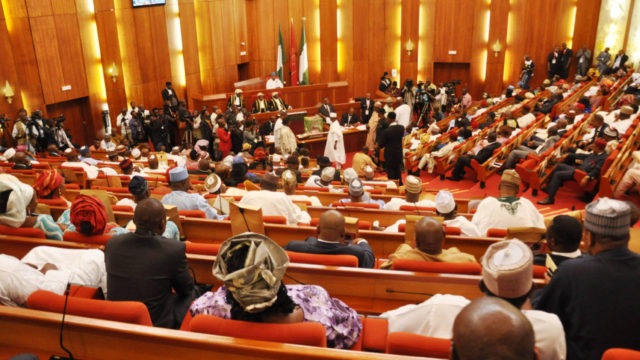 The Senate has demanded a refund of funds totalling N665.8bn which were allegedly diverted by the Office of Accountant General of the Federation from the Solid Mineral Development Fund and Stabilisation Fund to ministries, departments and agencies of the Federal Government.

The beneficiaries, according to the Office of the Auditor General of the Federation, included Independent National Electoral Commission, Ministry of Power, Nigerian Army, as well as former President Goodluck Jonathan and ex-Vice President Namadi Sambo, among others.

The Senate Committee on Public Accounts, which is chaired by Senator Matthew Urhoghide, in its report on the audit queries by the auditor-general, said investigation showed that part of the fund was used as entitlement to Jonathan and Sambo, about N1.5bn paid on June 11, 2015.

It also found that INEC collected about N20bn from Development of Natural Resources Funds, apart from the N17.9bn collected from other sources.

The Senate, after consideration and adoption of its Committees on Public Accounts, ordered the Accountant General of the Federation to ensure refund within 60 days. 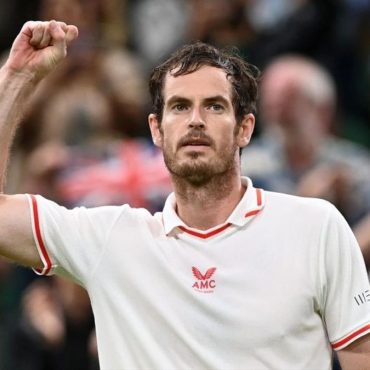 Andy Murray’s bid for a third Olympic gold medal ended on Wednesday as the former world number one and partner Joe Salisbury lost to Croatia’s Marin Cilic and Ivan Dodig in the quarter-finals of the men’s doubles. The British pair led Cilic and Dodig by a set and a break but suffered a late collapse as the Croatians prevailed in a deciding tie-break to win 4-to-6, 7-to-6 and 10-to-7. Murray […]