The Senate has summoned former managing directors of the Nigeria Social Insurance Trust Fund over alleged missing financial documents in the agency. 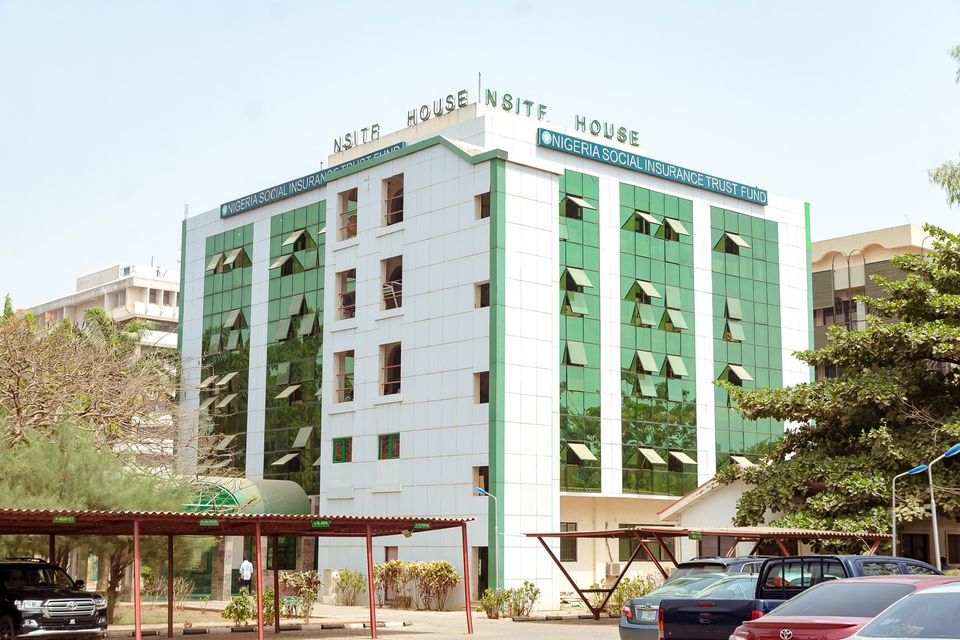 The Senate has summoned former managing directors of the Nigeria Social Insurance Trust Fund over alleged missing financial documents in the agency.

The former NSITF bosses are expected to appear before the Senate Public Accounts Committee on Tuesday.

The Chairman of SPAC, Senator Matthew Urhoghide, at the last meeting of his panel on Thursday, said 50 queries were issued against the NSITF officials by the office of the Auditor General for the Federation.

Urhoghide said the ex-NSITF bosses were being invited following the failure of the officials of the agency to respond to the queries of the AuGF regarding some alleged financial infractions.

DMW signee, Peruzzi has vowed to quit smoking and drinking alcohol following the demise of one of Davido’s aides, Obama DMW. According to reports, the late Obama died due to a heart-related sickness. The ‘Majesty’ singer made this pledge while reacting to the shocking demise of his close associate. As revealed in a screenshot of chat that went viral on social media, the singer narrated how the late aide and […]