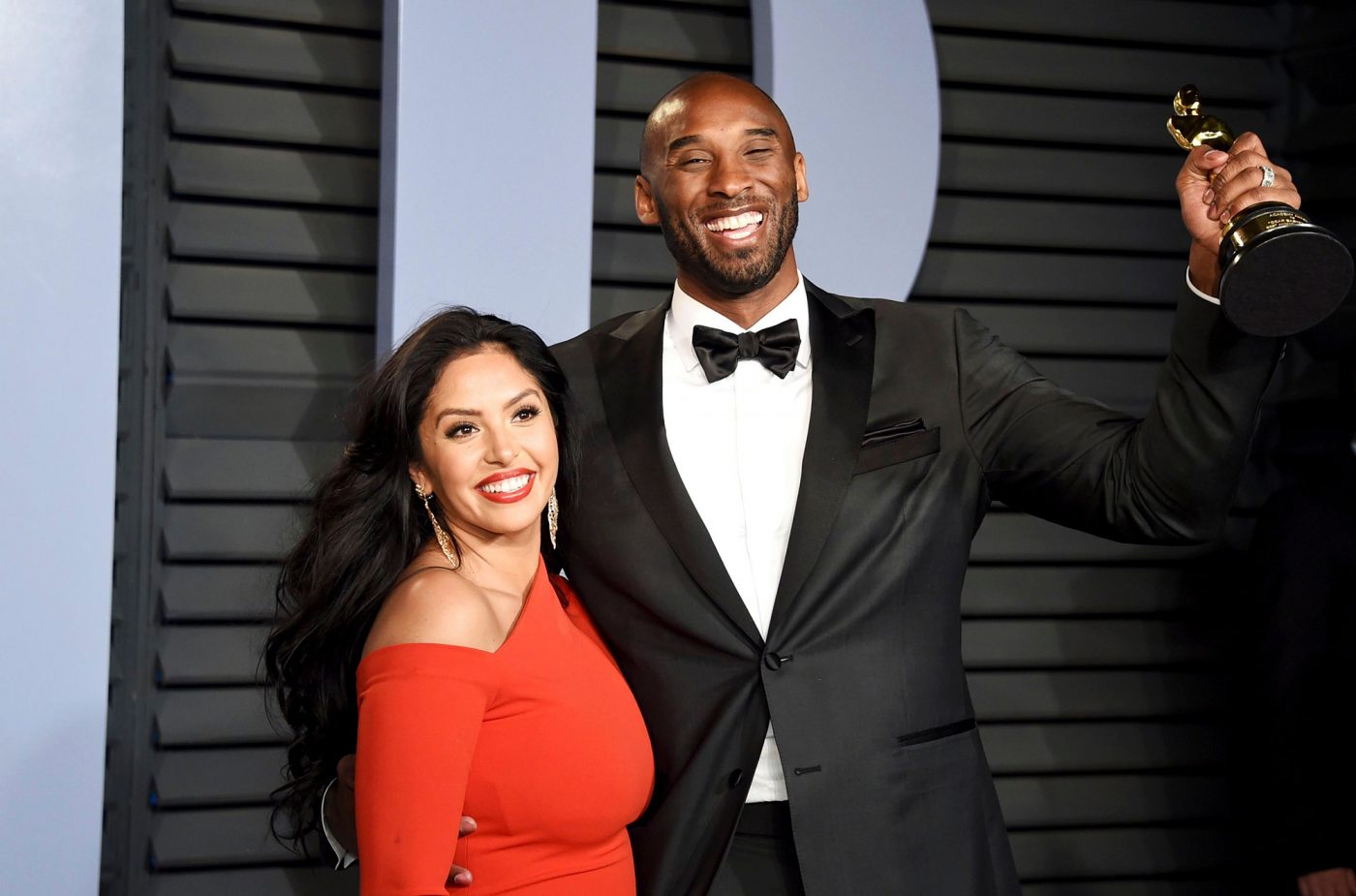 The widow of Kobe Bryant has published the names of Los Angeles police officers who she said shared graphic photos of the scene of her husband’s death in a helicopter crash last year.

Vanessa Bryant is suing the police department for negligence and invasion of privacy.

The Los Angeles police chief, in his response, said they will refrain from trying the case in the media

Basketball star Bryant died with his daughter and seven others in the crash.

On Wednesday Vanessa Bryant, aged 38, posted on Instagram the names of four police officers, saying they took graphic pictures of the nine people who died in the crash close to Calabasas, California, in January last year.

She alleges that one of the officers shared with a bartender photos of Kobe Bryant’s body and the others distributed “gratuitous photos of the dead children, parents, and coaches”.

Vanessa Bryant claims the pictures, including those of her 13-year-old daughter Gianna, were taken and shared “for no reason other than morbid gossip”. 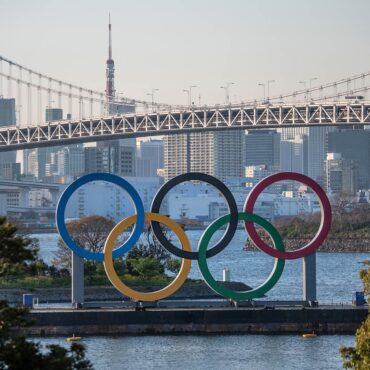 Tokyo Olympics' creative chief, has resigned after suggesting that a female comedian could appear as an "Olympig", in the latest setback for the Games. Hiroshi Sasaki said plus-size entertainer Naomi Watanabe could wear pig ears at the opening ceremony. He later apologised and admitted his remarks were "a huge insult" to her. Ms. Watanabe has yet to respond. The incident comes after ex-Games president Yoshiro Mori was forced to quit […]