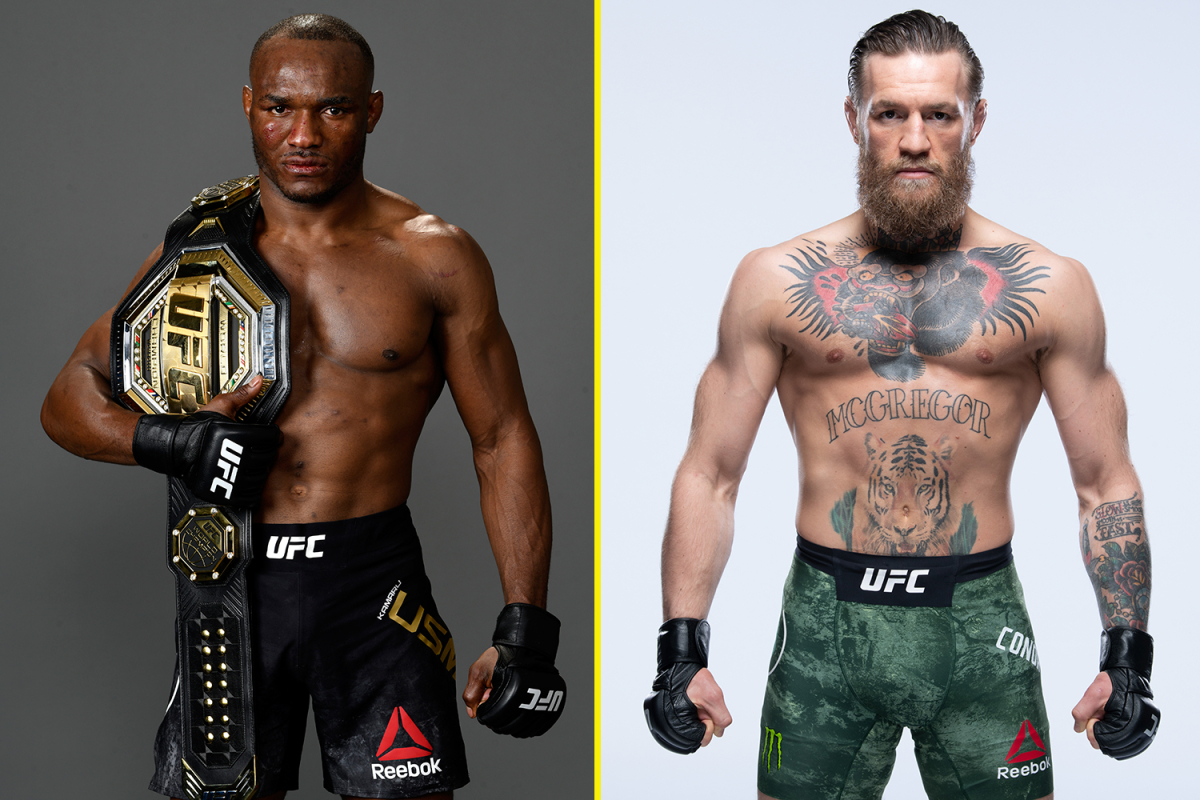 There might be a clash in the future between reigning UFC welterweight champion Kamaru Usman and Conor McGregor after both superstars reignited their rivalry on social media.

Usman defended his welterweight title for the fourth time with a second round knockout victory over Jorge Masvidal at the UFC 261 at the VyStar Veterans Memorial Arena in Jacksonville, Florida, on Sunday in front of 15,000 screaming fans.

McGregor has created a knack for taunting Usman after every win the Nigerian records, claiming he will one day come for the title in the welterweight division.

The Irish fighter, in a post on Twitter, accused Usman of copying his moves in knocking out Masvidal, stating that he would destroy the Nigerian when they clash.

In his reply, Usman referred to the former UFC featherweight and lightweight champion as a washed out fighter who got beaten easily in his preferred weight class. 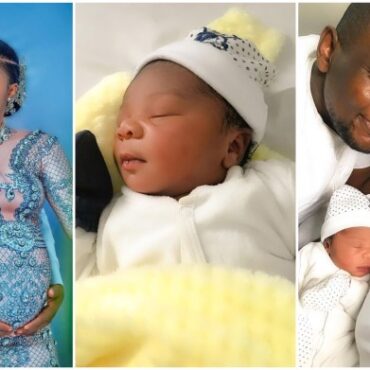 Nollywood actress Charity Eke, popularly known as Chacha Eke, has welcomed a child with her husband, Austine Faani amid reports that their marriage crashed due to domestic violence.

Nollywood actress Charity Eke, popularly known as Chacha Eke, has welcomed a child with her husband, Austine Faani amid reports that their marriage crashed due to domestic violence. Chacha had in a viral video announced that her marriage to her husband had ended. Although she did not give details of what led to the end of her marriage, the mother of two said she was leaving the 7-year-old union while […] 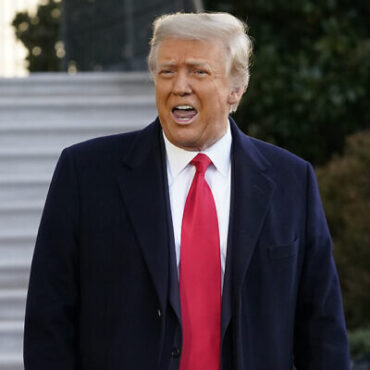 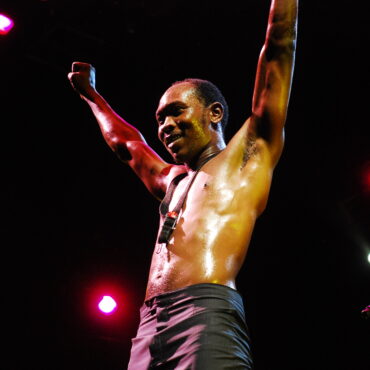