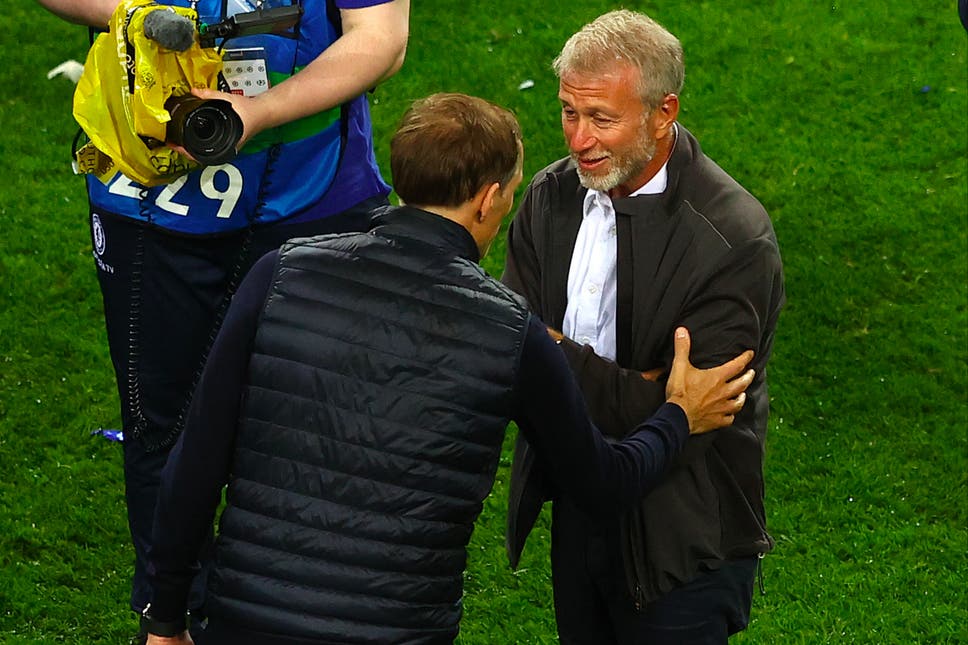 The Blues became European champions for the second time and have quickly secured the future of the manager who masterminded the success.

After replacing Frank Lampard in January, Chelsea signed Tuchel to an 18-month deal that has now been extended.

Tuchel hinted at his impending extension at his post-match press conference on Saturday. 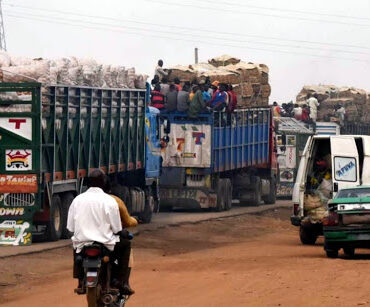 Motorists and some residents of Gwagwalada have decried indiscriminate parking of some trucks at AY filling station, close to SDP junction on the Gwagwalada – Lokoja Expressway. The uncoordinated parking was said to have been causing mishaps and hardships for other road users. It was gathered that some trucks carrying cement to the neighbouring states like Niger, Kaduna, Kano, Nasarawa, Plateau among others used to park along the expressway […]