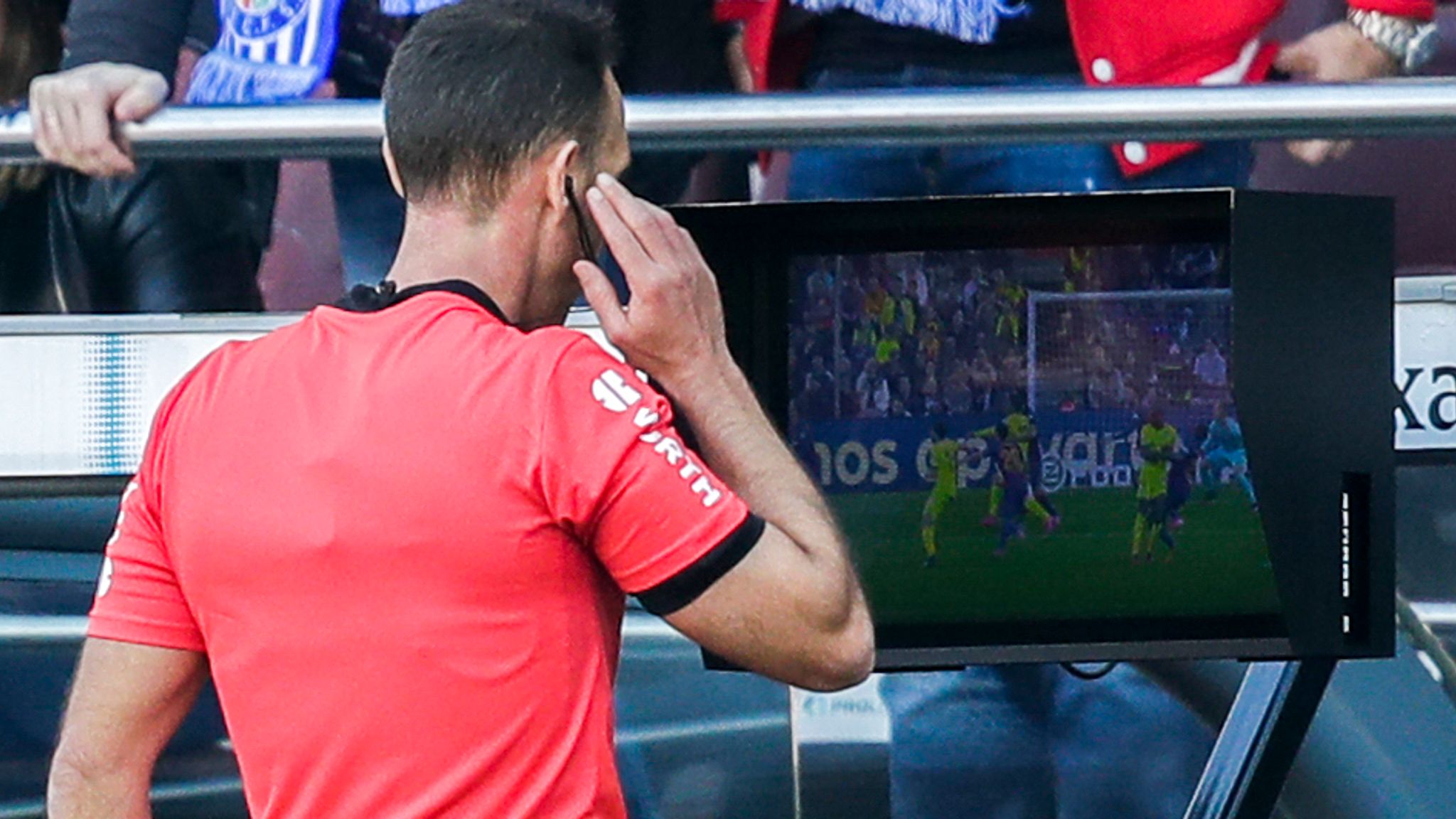 UEFA, in a statement, said it can confirm that the VAR system will be used, with the agreement of FIFA, in all remaining European Qualifier matches for the FIFA World Cup 2022, following a decision taken by the UEFA Executive Committee in July 2021.

It said the system will be operational as of matchday 4 and includes all remaining matches taking place from September 2021.

The initial plans to start using VAR in UEFA national team qualification competitions were postponed due to the logistical complications and risks associated with the COVD-19 pandemic.

The VAR implementation, which is being organised by UEFA, will be carried out on site at the stadium of the host association, with the use of specific vans supplied by the UEFA VAR providers. 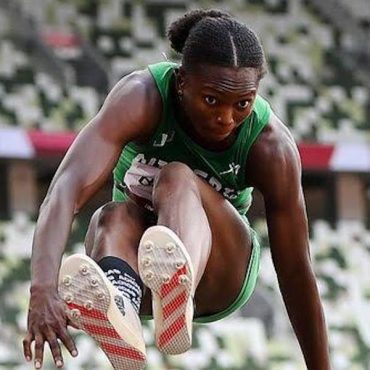 Dickson Oghenebrume and Sally Abaka, Ese Brume’s parents, have dedicated the athlete’s Tokyo 2020 Olympic long jump bronze medal to Amaju Pinnick, President of the Nigeria Football Federation, and the incumbent and immediate past Governors of Delta State. Speaking after the long jumper clinched the bronze medal in the long jump finals, Brume’s father revealed that he and his wife called Pinnick to thank him for the role he played […]