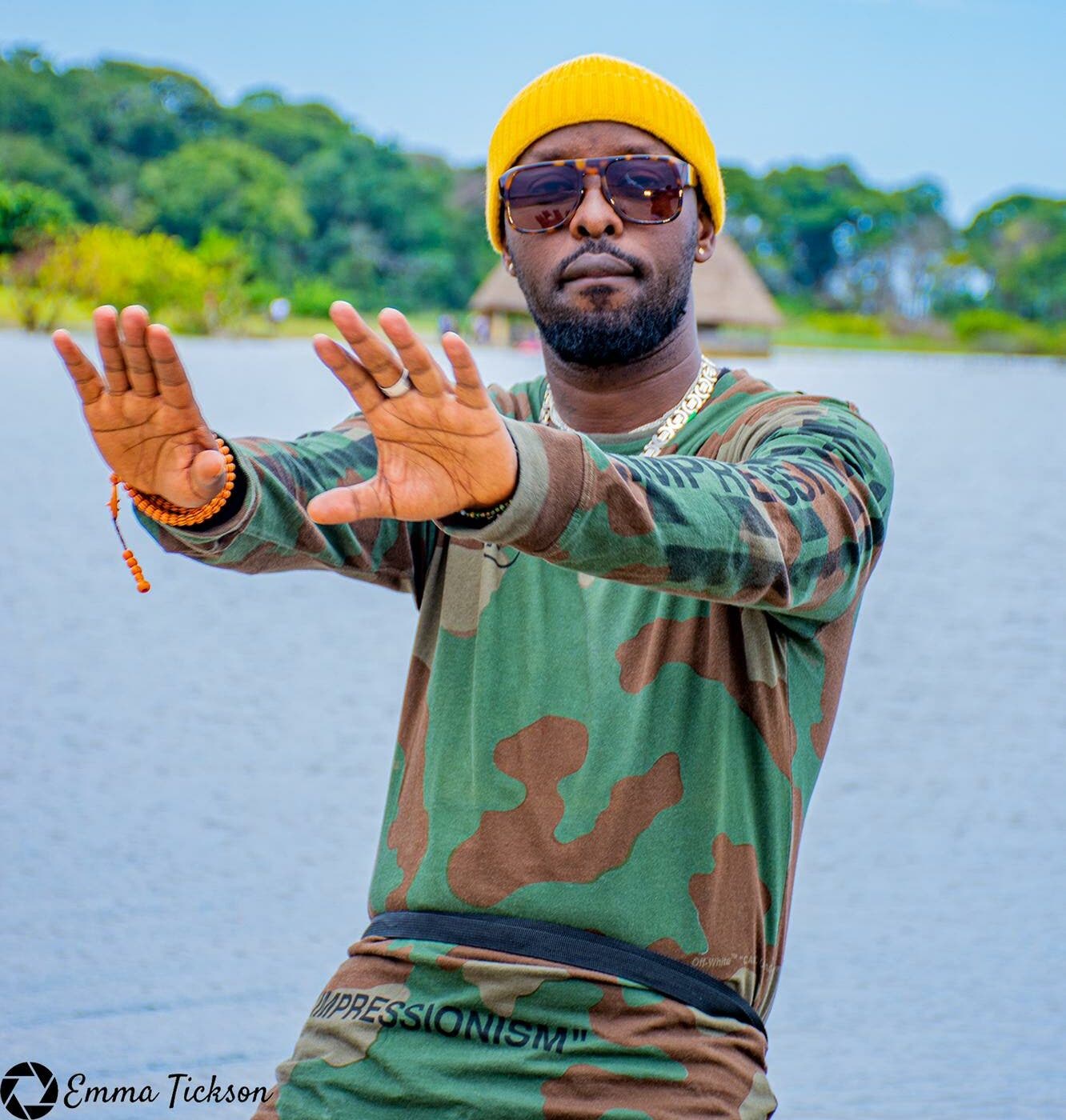 Eddy disclosed via his twitter handle the album, which has 21 different tracks, will be released across digital platforms on 30th April, 2021 and feature some A-list singers from Africa.

The multi-award-winning Ugandan superstar, who is a member of the Big Talent Entertainment, is widely celebrated in the East African Nation and has been on the rise ever since he shot to global fame with his hit single, ‘Sitya Loss’ 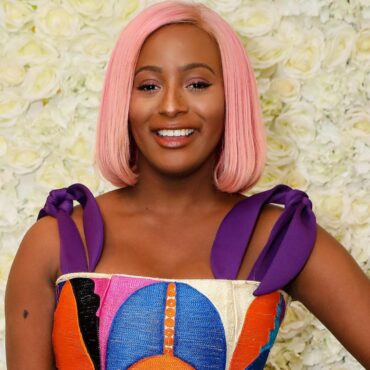 Disc Jockey, DJ Cuppy has expressed how she feels over recent criticisms and shades from several quarters to her over seven million followers on Instagram. The daughter of Nigerian billionaire, Femi Otedola, also noted that she has come to understand that fans and individuals who sing her praises also turn back to seek her downfall. She noted that even if she wins a Grammy award, many of her critics will […]