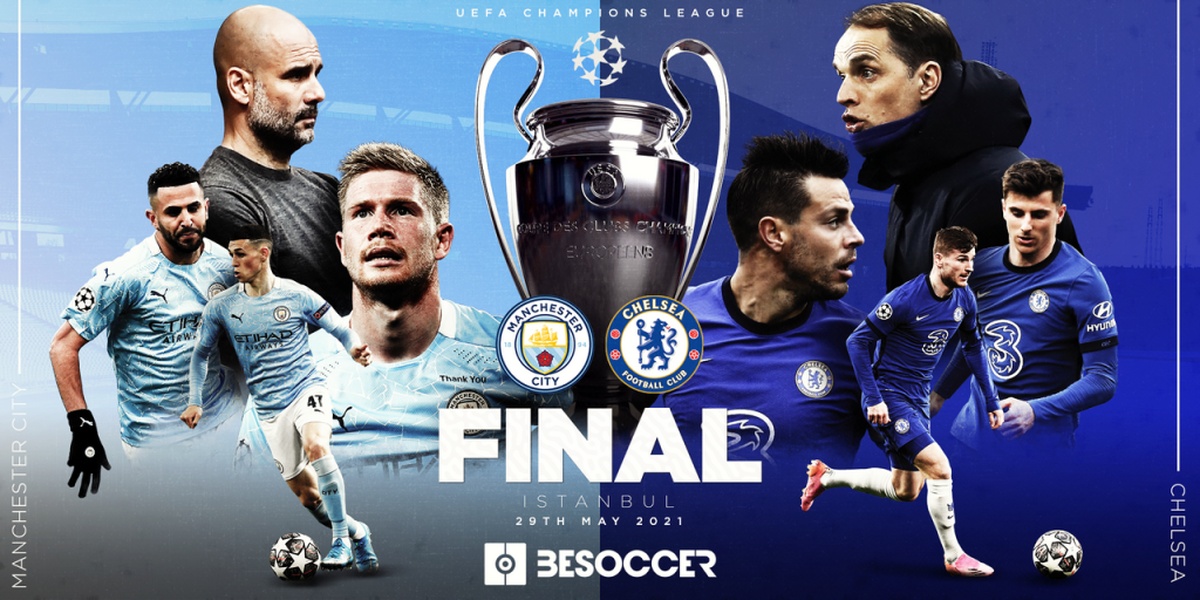 The figure permitted by the Portuguese authorities is one-third of the capacity of the Estadio do Dragao which took over hosting the final in mid-May after Istanbul was ruled out by Covid-19 problems.

UEFA had already allocated 6,000 tickets each to finalists Chelsea and Manchester City.

Tickets cost from 70 euros to 600 euros — against a range of 40 to 130 euros for Wednesday’s Europa League final in Gdansk between Manchester United and Villarreal.

Because of the pandemic, spectators “will require proof of a negative Covid-19 test” to enter the stadium; Fans coming from abroad “will have to comply with border entry restrictions and requirements that will be in force”.

As Portugal is on the British government “green list” neither the players nor UK-based supporters will have to quarantine on their return home.

The switch from Istanbul came after the UK authorities on May 7 put Turkey on their “red list” of the most severe travel conditions. 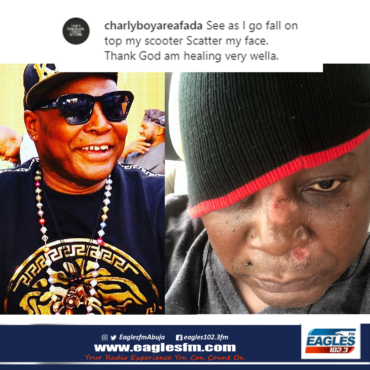 Veteran Nigerian entertainer Charly Boy has taken to social media with an update for fans after initially sharing a disturbing post The 70-year-old entertainer disclosed that he sustained facial injuries after falling off a scooter In his initial post, the entertainer posted photos that captured spots on his face that had been plastered after sustaining injuries Many fans flooded the comment section to express their concern over his wellbeing.