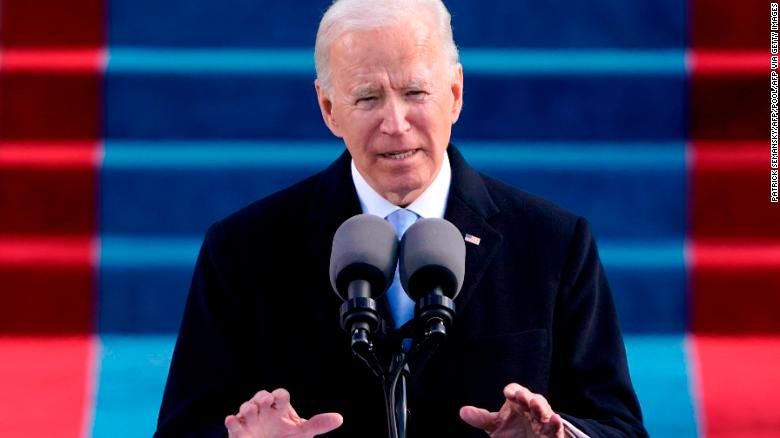 US President, Joe Biden’s, $2.3 trillion infrastructure plan faces a contentious path on Capitol Hill, where Republicans criticized the proposed corporate tax increases as a nonstarter and some Democrats began to jockey for their own demands.

Mr. Biden’s plan would provide $621 billion for surface transportation, $400 billion for long-term care for elderly and disabled people under Medicaid and $300 billion for domestic manufacturing, along with hundreds of billions of dollars for other efforts.

It also includes a series of tax increases on companies, including raising the corporate tax rate to 28% from 21%, that the White House said would cover the cost of the spending over 15 years.

While both parties have circled around passing a major infrastructure package for years, disagreement about the scope of such a bill and how to pay for it have stymied previous efforts.

If Democrats move to pass an infrastructure package without Republican support, its scope could be limited by Senate rules constraining what legislation can advance with a simple majority. 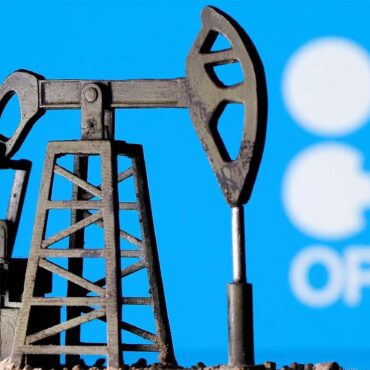 The Organisation of Petroleum Exporting Countries (OPEC) and its allies, known as OPEC+, Thursday resolved to gradually ease its oil output cuts from May till July. Sources said OPEC, which has been implementing deep cuts since oil prices collapsed in 2020 due to the COVID-19 pandemic, agreed to ease production cuts by 350,000 barrels per day in May, another 350,000bpd in June and a further 400, 000 to 450,000bpd in […] 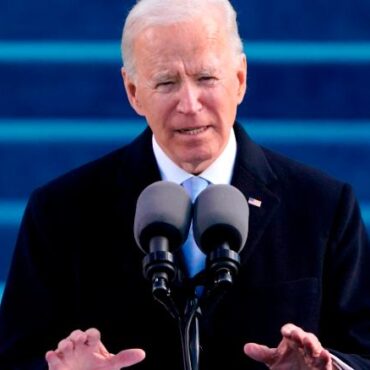