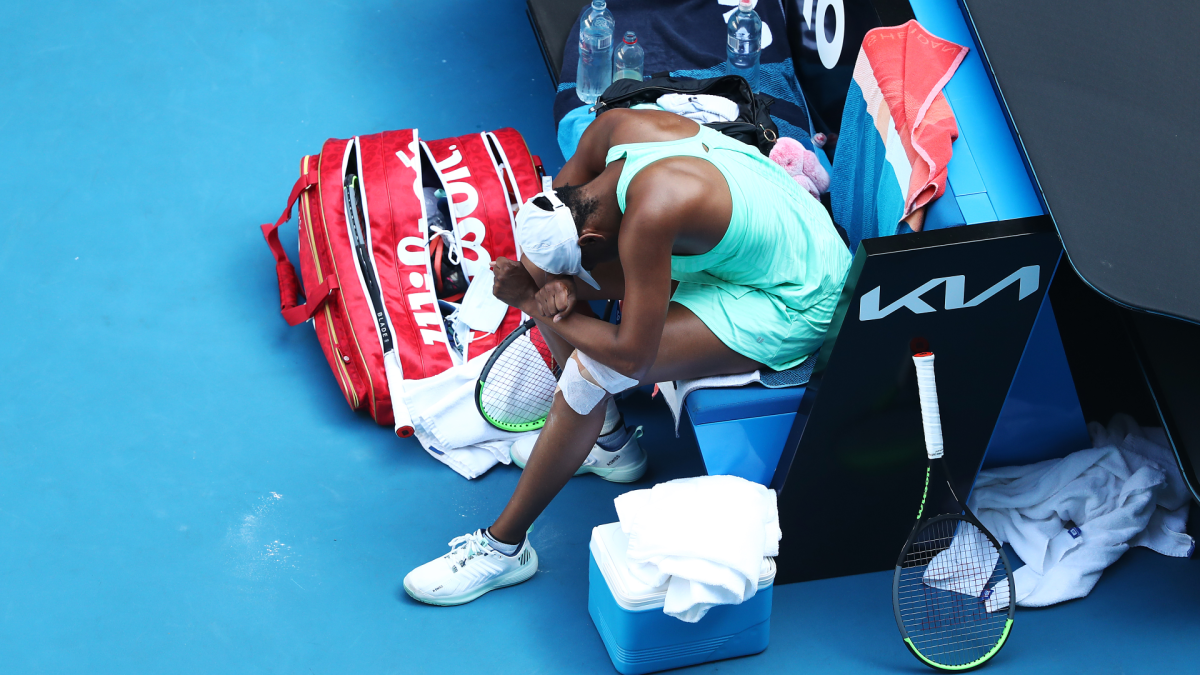 Diyas advanced to a second round meeting with Swiss 11th seed Belinda Bencic after completing a 6-2, 7-6 (12/10) victory in 1hr 28min on the Hard Rock Stadium’s Grandstand court.

The round of 128 defeat is the 40-year-old Williams’ earliest exit in Miami since she made her debut in the tournament in 1997.

After Diyas raced through the first set, Williams fought back in the second, breaking her Kazakh opponent’s serve in the 12th game to force a tie break.

Williams saved three match points to extend the tie break but handed Diyas a fourth match point with a double fault which she converted to complete victory.

The 27-year-old from Almaty said she is very happy with the win, especially against such a legend as Venus whom she looked up to when she was a kid.

Diyas set up the victory behind an accurate service game, winning 61 percent of her first serve points, and varying play cleverly to pull Williams around the court. 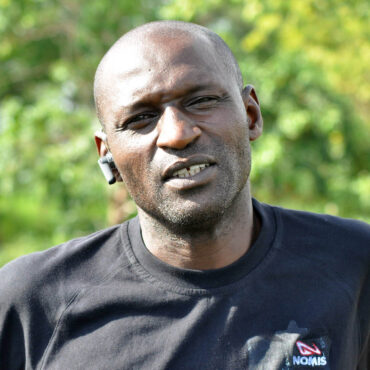 Ex-international, Garba Lawal, has called on the Super Eagles players to be ruthless against Benin Republic and Lesotho in their remaining two 2021 Africa Cup of Nations qualifiers

Ex-international, Garba Lawal, has called on the Super Eagles players to be ruthless against Benin Republic and Lesotho in their remaining two 2021 Africa Cup of Nations qualifiers. The Eagles travel to neighbouring Benin to take on the Squirrels on Saturday, before hosting the Crocodiles at the Teslim Balogun Stadium in Lagos three days later. Nigeria lost the chance to pick up an early ticket after blowing a four-goal lead […]