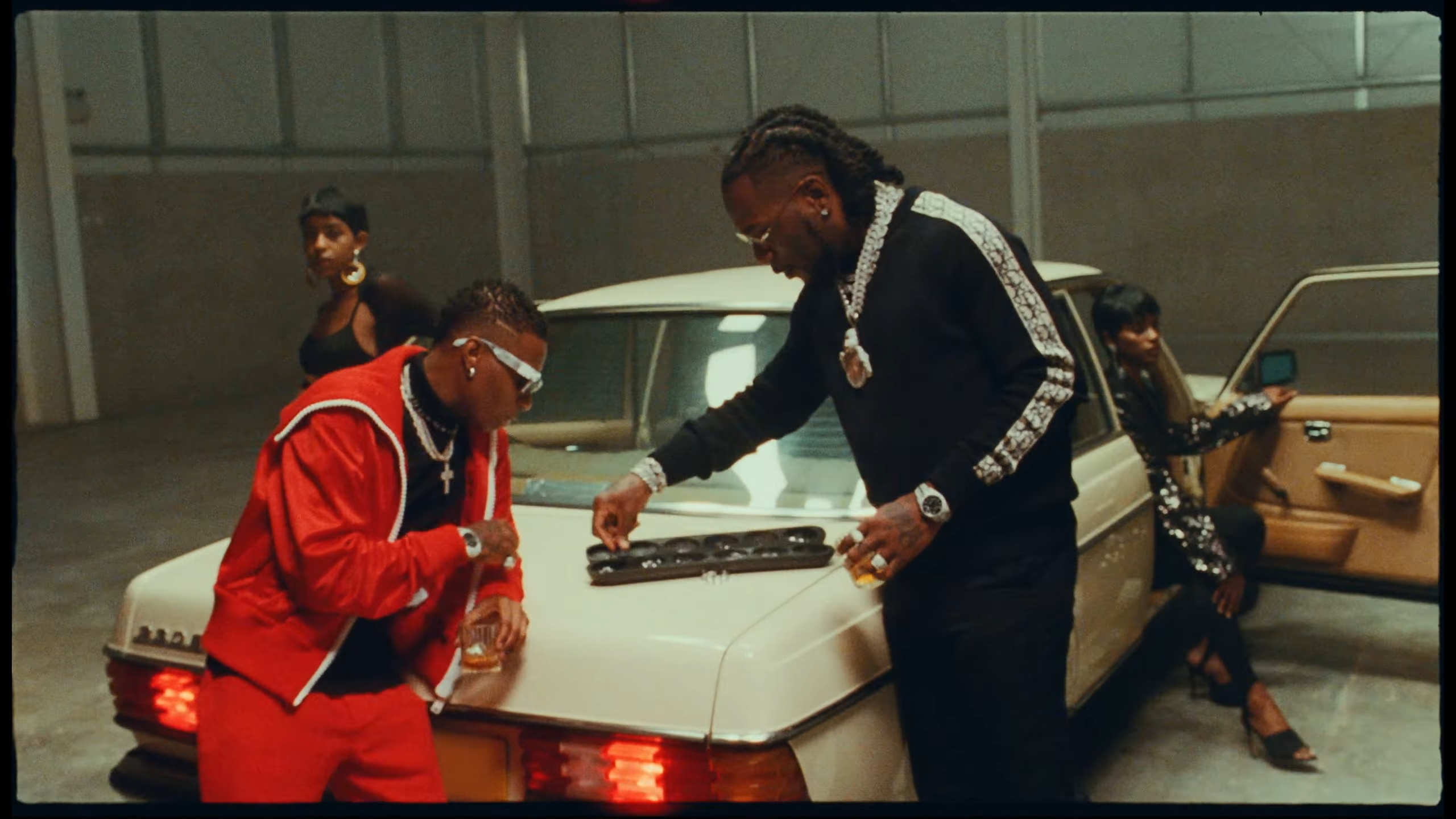 Vice-President Yemi Osinbajo has said Nigerian singers, Burna Boy and Wizkid, took the entertainment industry by storm, with their recent outings at the Grammy Awards.
According to a statement on Sunday by his Senior Special Assistant on Media and Publicity, Laolu Akande, the Vice President spoke in a message delivered at the opening of a Lagos-based studio, Ogidi Studios, owned by the Temple Company.
Osinbajo was further quoted as saying the present regime has in the past few years introduced several initiatives to harness the abundant potentials in the country’s entertainment industry.
Speaking about the gains of consistent and deliberate efforts by the regime over the years, the Vice President noted that the sector and the country are now better positioned to benefit from the entire value chain.

Nigerian Music Star, Burna Boy on Saturday, mocked those who thought he would never win the Grammy Awards.
In a series of tweets on his verified Twitter handle, the award-winning musician said he would always remember how some Nigerians prayed that he should not win the award.
Meanwhile, away from the encomium and praises lavished on Singer Burna Boy from his fans and other Nigerians on his Grammy Award win, popular actor, Richard Mofe-Damijo, RMD has commended the singer; stating that Burna Boy’s Grammy win would make people take their work a lot more seriously.
Speaking in an interview with a national daily correspondent, the veteran actor also added that Burna had broken the glass ceiling with his consistency and protest music. 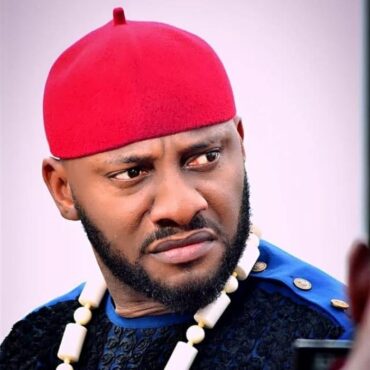 Yul Edochie has disagreed with his father, Pete Edochie

Yul Edochie has disagreed with his father, Pete Edochie, after the Nollywood veteran advised fathers, who want to gift their daughters cars, to buy the car in the daughter’s husband’s name Pete Edochie recently shared his opinion on marriage and he made some controversial statements. He also advised women whose husbands are cheating to buy condoms and supply their cheating husbands with them. He further accused men of this generation […]